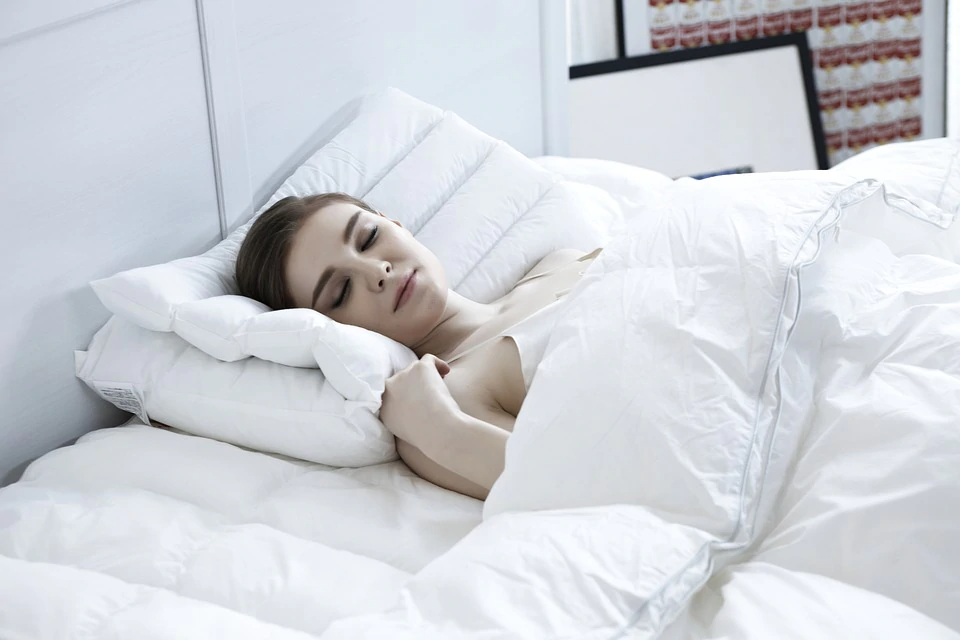 What Are The Worst or Best Sleeping Positions For Sleep Apnea Patients?

After a tiring day, when you finally spot your bed, all you want to do is lay down and sleep! You don’t think much about the best sleeping positions. But do you know why you need to spare an extra thought on this one?

Everyone has their own preferences for sleeping. Whether it’s lying on your stomach, in a supine position on your back, on your left or right side or even curled up with an extra pillow. It’s an individual style. 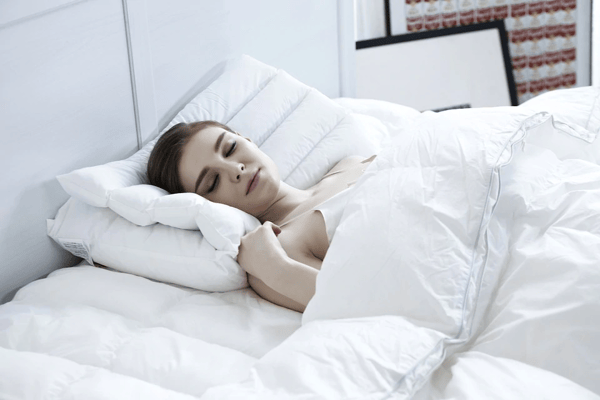 However, the way you sleep can have a major effect on your health, especially on the people who suffer from obstructive sleep apnea. Here’s why.

Breathing conditions for your body are different when you’re lying down as compared to when you’re standing up. When you are sitting or are on your feet, your airways are pointing downward, leaving breathing and airflow fairly unrestricted. However, the minute you settle down to sleep, your body is imposed to breathing in a horizontal position, meaning that gravity is now working against your airways.

Sleep apnea and snoring can occur when the muscular tissues in your top airway relax and you get limited air to breathe via your nose or throat. So while the process of breathing is the same at night, your surrounding tissues vibrate, causing you to snore. Even your relaxed muscles can cause sleep apnea because the total blockage of the airway hampers breathing fully, forcing you to wake up in the middle of your sleep.

As a result, it is important to understand and try to sleep in a position that best adapts to your breathing patterns. Here’s a look at the different sleeping positions, and what may be the best one for you.

Lying on your back can be one of the worst positions to sleep in for those who have snoring problems, breathing problems or sleep apnea. This happens because the gravitational force enhances the capacity of the jaw, the tongue, and soft palate to drop back toward the throat. It narrows the airways and can cause troubles while breathing.

Moreover, it may also trigger the following side effects: 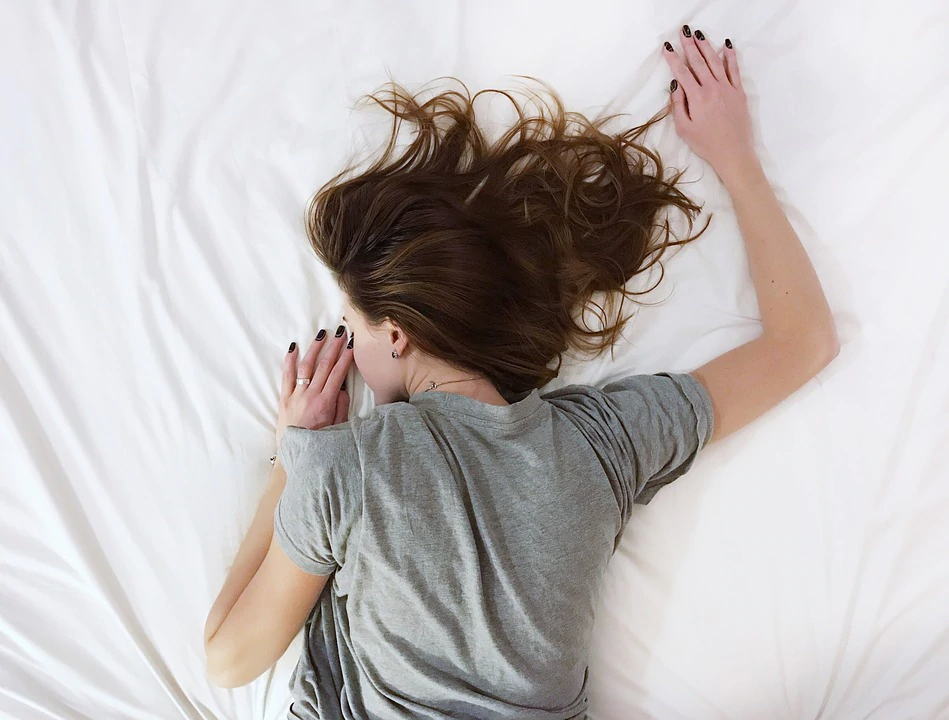 It’s the sleeping position where you face the bed and sleep on your stomach with your head buried in the pillow. It may seem like an alternative to the gravity issue as the downward force pulls the tongue and palate forward. While this is true to an extent, but do keep in mind that when you sleep in this position, your nose and your mouth are blocked by the pillow. It affects your breathing or blocks your respiratory system. Apart from this, it can also cause neck pain, cervical problems, or digestion problems.

Several studies suggest that sleeping on your side is probably the most ideal position for snoring and sleep apnea sufferers. Because when your body is positioned on its side during rest, the airways are more stable and less likely to collapse or restrict air.

In this position, your body, head and torso are positioned on one side (left or right), arms are under the body or a bit forward or extended, and legs are packed with one under the other or slightly staggered.

Both lateral (left and right) sides are considered as good sleeping positions, but for some the left lateral position may not be an ideal one. That’s because while sleeping on the left side, the internal organs of the body in the thorax can face some movement. And your lungs may add more weight or pressure on the heart. This affects the heart’s function, and it can retaliate by activating the kidneys, causing an increased need for urination at night.

The right side however puts less pressure on your vital organs like lungs and heart. And is also ideal if your left-sided joint (often shoulder or hip) is causing pain.

When you have sleep apnea or other breathing disorders, getting a good and peaceful sleep becomes difficult. But choosing the right sleeping position can help you get comfortable and at the same time help overcome the breathing problems that you usually face while sleeping.

Alternatively, you may also consider taking the home sleep test to understand if you are suffering from a sleep disorder like sleep apnea. Or if you have already been diagnosed, you might want to take the 2-week CPAP trial and see the difference it brings in your sleeping patterns.

How to Diagnose and Treat Sleep Apnea in Children?

The indicators of child health and well-being across the world are concerning. Thanks to the ...

As the festival of Diwali is just around the corner, there is a lot of excitement in the air. Most ...