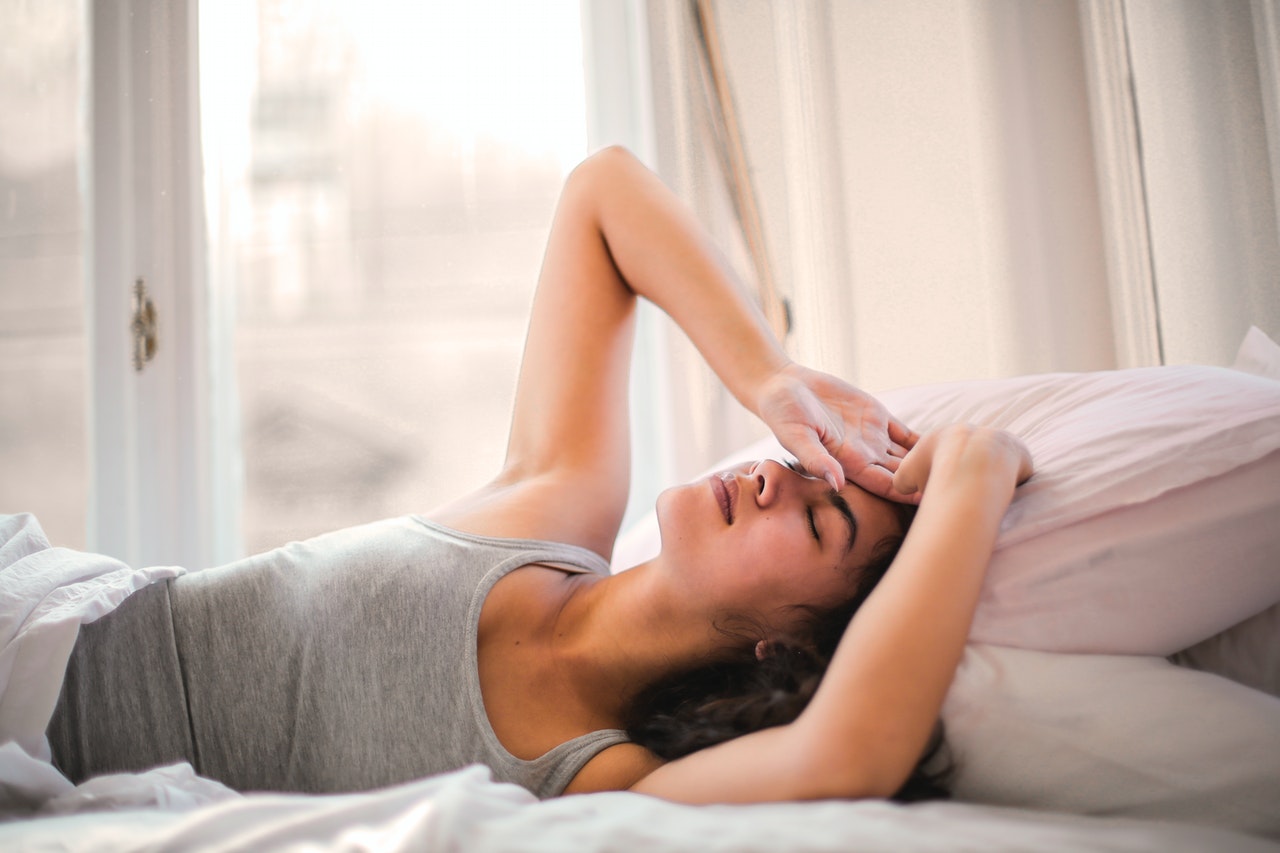 Obstructive Sleep Apnea - Everything You Need to Know

Do you snore a lot? Do you feel exhausted, tired and sleepy throughout the day, despite having slept at night?

If you answered yes to those questions, there is a high chance you are suffering from Obstructive Sleep Apnea (OSA). 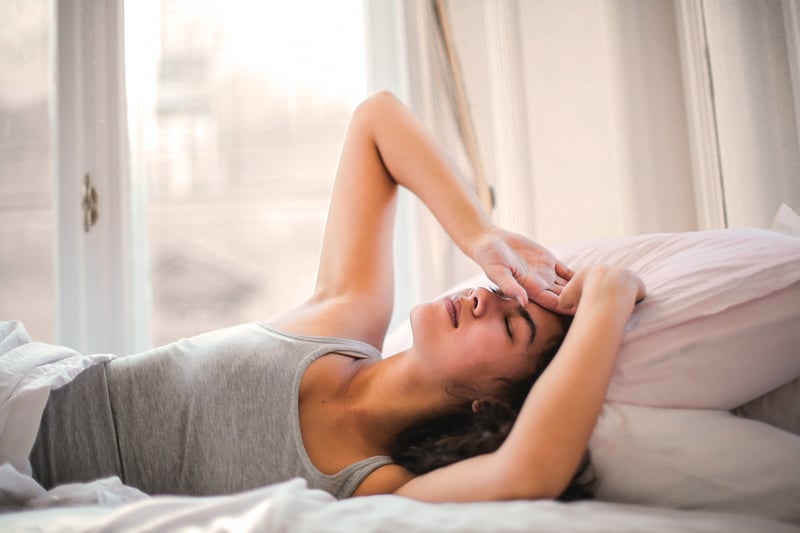 What is Obstructive Sleep Apnea?

OSA is a common sleep disorder that causes involuntary cessation of breathing during sleep. It is caused by intermittent relaxation of the throat muscles, which block the airway while a person is sleeping. This results in shallow breath and even a brief stoppage of breathing while asleep. The most common characteristic of obstructive sleep apnea is snoring. As the air gets squeezed through the narrow airway, it makes the snoring noise that you hear.

Obstructive sleep apnea can cause progressive asphyxia which increases breathing effort and forces a person to awaken from sleep. Since the upper airway is obstructed, the diaphragm and chest muscles must make extra effort to open the blocked path and force fill the lungs with air. However, it affects the amount of oxygen reaching the vital organs of the body and hence the brain raises an alarm signal. This causes the body to briefly wake up, re-open the airflow, and the breathing resumes with a loud snort or jerk.

For people dealing with severe OSA, these episodes of stopped breathing, or apnea, can happen several times throughout the night. While they don’t completely wake up from sleep, it repeatedly disrupts the deep sleep, leading to poor sleep quality. Besides leaving people tired and sleepy the next day, sleep apnea can cause irregular heart rhythms and a host of other health risks including stroke, hypertension, and diabetes

There are three categories of sleep apnea:

Typically middle-aged and/or older men are more prone to obstructive sleep apnea. However, it can affect women and children as well. Common risk factors include:

The most common cause of obstructive sleep apnea is over-relaxation of muscles situated at the back of the throat. These muscles support the back of the roof of the mouth (soft palate), uvula, tonsils and tongue, and when they relax they close or narrow down the airway which then interferes with normal breathing.

This causes oxygen levels to fall and carbon dioxide to increase. Sensing this obstructed breathing, the brain briefly wakens the person up from sleep so that the airway can be opened and normal breathing restored.

This can happen multiple times during the night—anywhere between five and 30 times an hour—and doesn’t allow the person to reach deep sleep. However, although the person is disturbed during sleep (s)he doesn't remember it upon waking up.

The other common signs and symptoms that can indicate obstructive sleep apnea include:

In children, OSA may manifest through the following symptoms:

To ascertain if a person is suffering from obstructive sleep apnea, the health provider usually performs a physical exam and checks the mouth, neck, and throat. The health provider will also inquire about sleeping habits and drowsiness during the day. They may also conduct a Polysomnography test to monitor the heart, electrical activity of the brain, as well as check the airflow, blood oxygen levels, breathing patterns, and muscle activity.

You can also do a sleep test in the comfort of your home, to determine if you have sleep apnea. ResMed’s Home Sleep Test is a compact test device delivered to your doorstep, giving you an easy and convenient way to monitor your sleep. The data gathered is analyzed by sleep coaches at ResMed, and you get a complete report on your sleep pattern and the severity of OSA, if any.

The other, more elaborate tests, that may be recommended depending on the symptoms include:

Adequate and timely treatment for obstructive sleep apnea can help keep the obstructed airways open during a person's sleep so (s)he can breathe normally and continuously. It is believed that lifestyle changes such as weight loss, quitting smoking, and avoiding alcohol can help relieve symptoms of obstructive sleep apnea. Persons suffering from OSA are also advised to avoid sleeping on their backs as it can aggravate the problem.

Apart from these lifestyle changes, nasal decongestants and continuous positive airway pressure (CPAP) devices can treat obstructive sleep apnea in most patients. A CPAP machine consists of a mask that a patient must wear over the nose and mouth while sleeping. This mask has a hose connected to a small machine that can be kept at the bedside. This machine pumps air at constant pressure, into the patient's airway, to ensure that the airway is kept open.

Certain dental devices are available that must be worn on the mouth to keep the jaw forward in order to keep the airway open. Bi-level positive airway pressure and positional therapies are also employed to treat obstructive sleep apnea, depending on the diagnosis.

In severe cases, surgery is recommended as a last resort when other treatments fail to deliver results and there is either a need to correct structural problems in the face or remove the tonsils and adenoids. The other surgeries conducted include:

Obstructive sleep apnea is a common sleep disorder that can be treated through subtle lifestyle changes, therapies, and appropriate medical treatment. If you are experiencing any of the symptoms of obstructive sleep apnea, you should consult your health provider at the earliest.

You can also take the Sleep Quiz or book the Home Sleep Test to definitively identify if you have OSA. That will empower you to take the next step towards therapy to treat and manage sleep apnea.

Experts recommend people catch on seven to eight hours of rest every night. However, for many ...

How to Diagnose and Treat Sleep Apnea in Children?

The indicators of child health and well-being across the world are concerning. Thanks to the ...

Fill up form to get a free sleep coach* session