What is Sleep Apnea

Sleep Apnea is the most common sleep disorder. This is mainly characterized by repeated upper airway disturbances during sleep, which causes breathing to stop for some seconds, throughout the night. This interrupted breathing causes a significant drop in oxygen levels in the blood, resulting in an episode of Apnea.

People who suffer from Sleep Apnea may snort, or gasp loudly as the breathing resumes during sleep. It can also cause choking due to obstructed airway.

What are the major causes for Sleep Apnea?

There are several factors that contribute to the onset of Sleep Apnea in people. These ranges from your bodyweight, to the formation and shape of your tongue.

Know if you have sleep apnea. 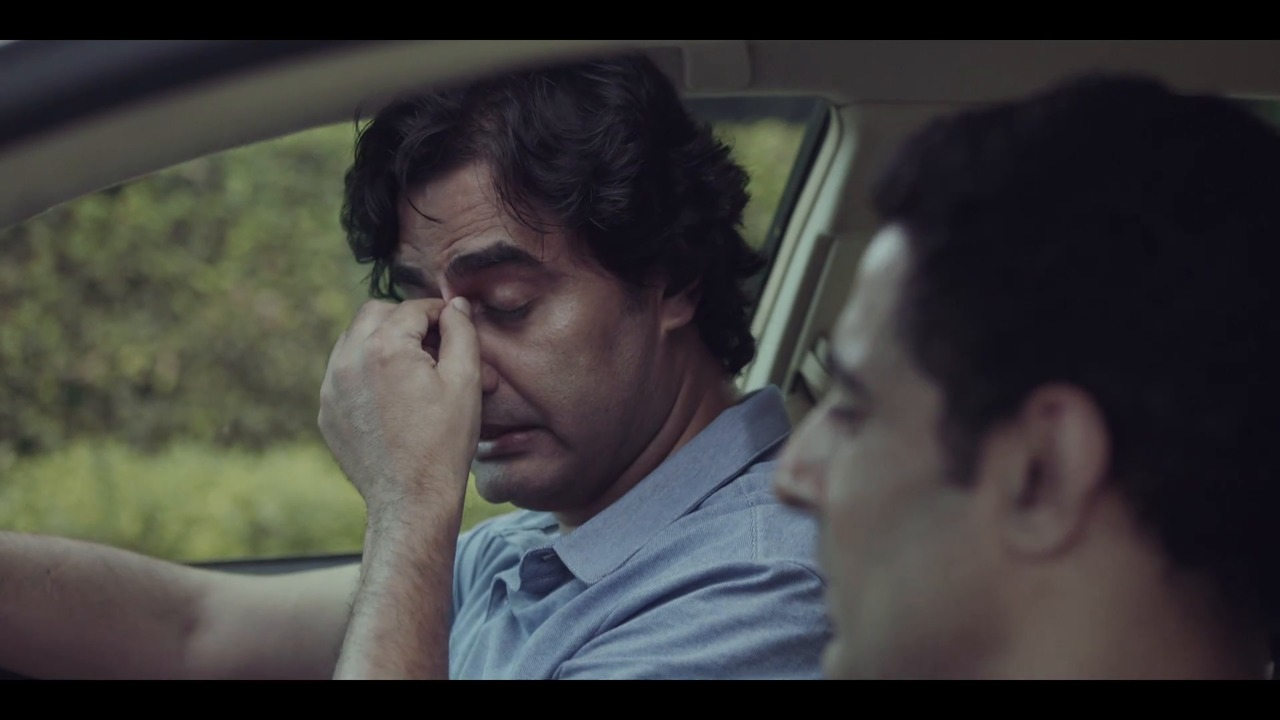 At ResMed, we are inspired to provide the best care for every patient every day....

Take a Onesleeptest in the comfort of your home.Get a clinically verifed sleep report.....

Newly diagnosed or simply wanting to try one of the newest and one of the most technologically advanced CPAP machine?...

Sleep Apnea is a condition that occurs when you are asleep. Therefore, it can be difficult to recognize its symptoms on your own....